Valuable data on China’s 15 largest automakers plus a comprehensive look at the country’s roughly RMB 6 trillion auto industry have been conveniently packaged in one publication, The Chinese Automotive Industry in 2016.
This is the third edition of what has become an eagerly anticipated yearly look at the world’s leading automaker and its increasingly important role. The book provides the latest industry data on capacity, production, sales, imports and exports in China. There is also a brief overview of China’s auto parts industry and the future of electric vehicles in the country.
The first two editions of the book were collaborations between Chinese automotive researcher CEDARS and the two prestigious business schools CEIBS and IESE, with global strategy consulting firm Roland Berger joining the group for this year’s publication.
About CEDARS
CEDARS is a provider of market intelligence, consulting services and solutions on the Chinese automotive industry. Our mission is to become a leading expert on Chinese automotive brands for global importers and distributors alike.
About CEIBS
China Europe International Business School (CEIBS) is mainland China’s leading business school, with three programs globally ranked by the Financial Times (EMBA program ranked No.7 worldwide in 2012).
About IESE
IESE, the graduate business school of the University of Navarra, enjoys widespread international recognition as a top tier business school. It was No.5 in the World and No.2 in Europe, according to The Economist Global MBA Ranking 2014.
About Roland Berger
Roland Berger, founded in 1967, is the only leading global consultancy of German heritage and European origin. With 2,400 employees working in 36 countries, RB has successful operations in all major international marts. 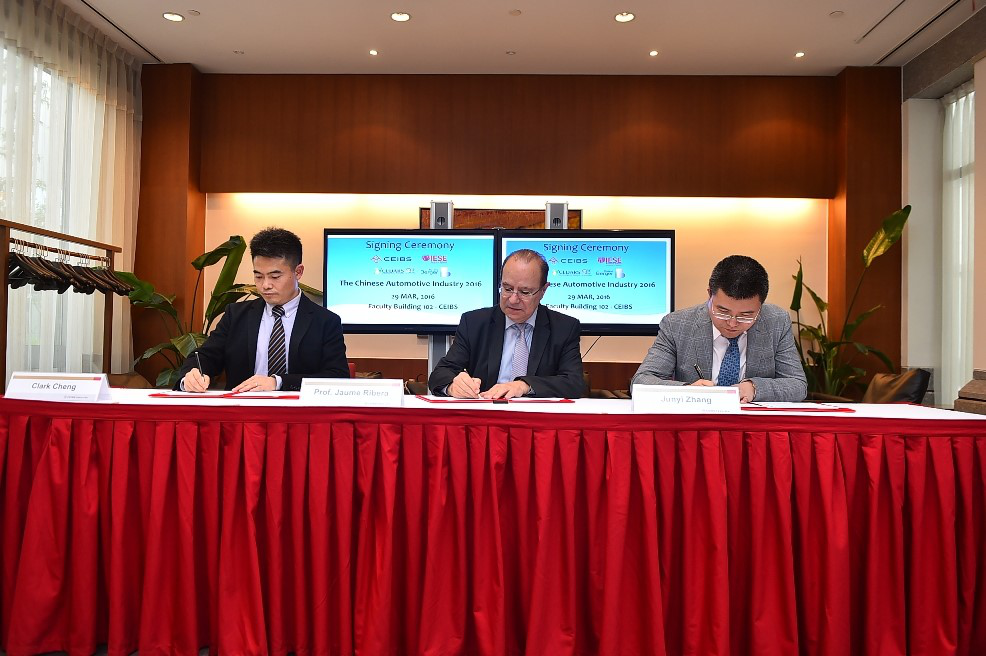 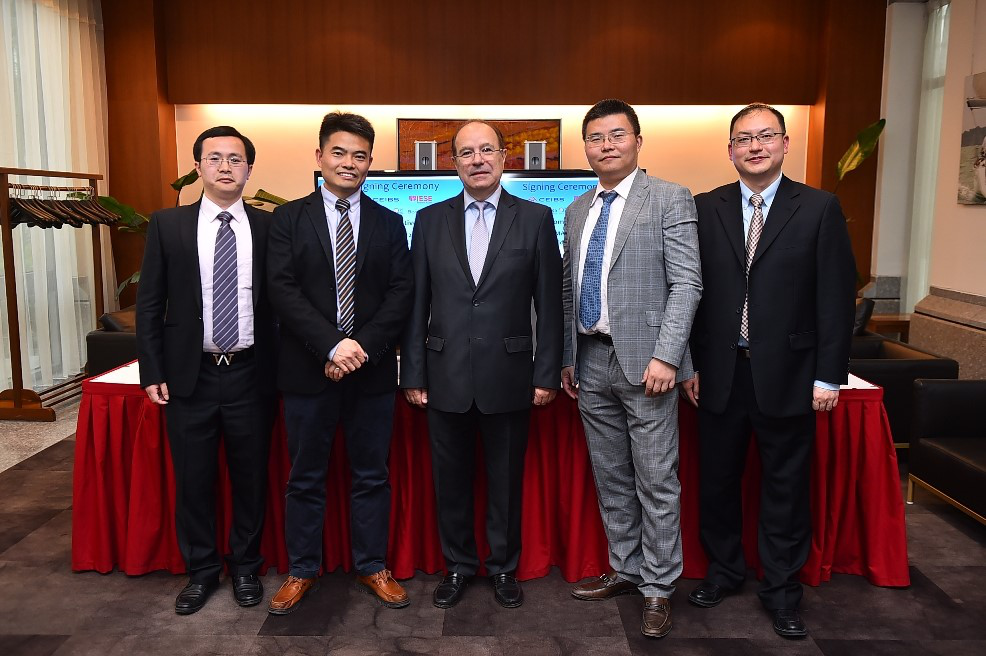